German multiscreen guru 3 Screen Solutions is back with another win this week, although this not your typical pay TV operator deployment. 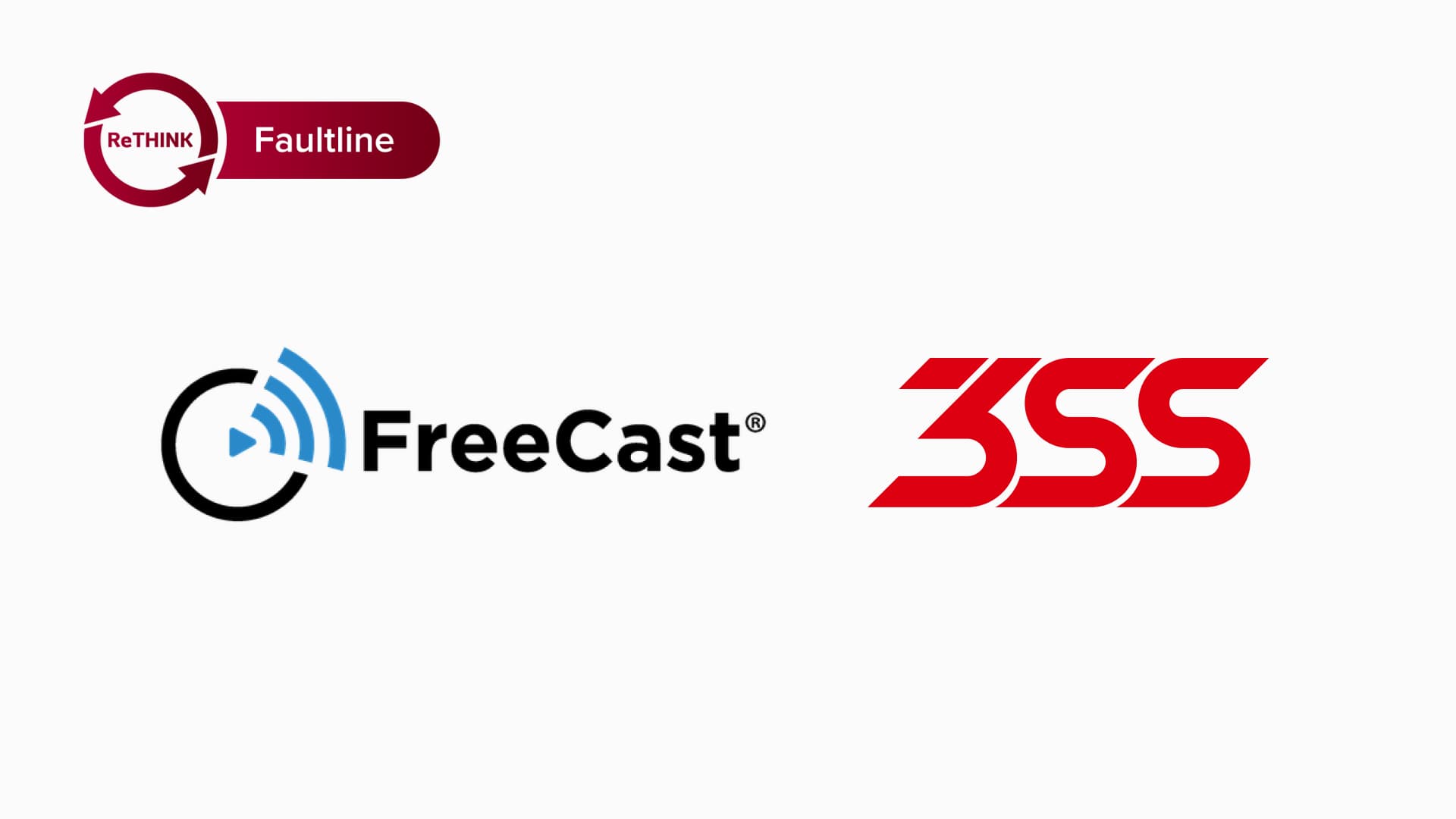 Pitched as “the cable-free TV company,” Orlando-based FreeCast has tapped the 3Ready Product Framework to spearhead a cross-device front-end overhaul of its OTT video aggregation platform aimed at the US market, called SelectTV. FreeCast is something of a veteran in today’s cord cutting camp, with SelectTV first emerging at CES 2016 as a streaming Issueaggregation device housing its Rabbit TV service, which appears to have since been folded into SelectTV.

While we talk a lot about content aggregation in the pay TV operator sense of the term, collating third-party streaming apps via a stack such as Android TV Operator Tier, FreeCast’s approach is aggregation in the true sense of the word. SelectTV amalgamates multiple streaming services in one place, across one UX, via one account, with one monthly bill. Such is its aggregation prowess, that FreeCast claims to provide the world’s largest freely available online library of VoD and pay-per-view content.

The big hitters like Netflix, Amazon Prime Video, and Disney+ are all covered, as well as smaller niche streaming services – complementing the premium SVoD platforms with a roster of free, ad-supported VoD services and free live channels, as well as sports channels, and local channels. In essence, something like SelectTV is not a new concept, yet no single OTT application has successfully pioneered an all-OTT aggregated consumer platform to date, so there is certainly a gap in the market if someone can do it just right.

And to do that, an exceptional UX is key. The 3Ready technology from 3SS will initially power SelectTV experiences across streaming boxes and connected TV sets – including Roku, Apple TV, Fire TV, Android TV, iOS and Android mobile devices, Samsung Tizen, LG webOS connected TVs, and web browsers – while a wider range of consumer devices will follow.

3SS has been tasked with co-defining and co-designing a unified UX that covers all these devices while adhering to FreeCast’s motto of “less time searching, more time watching”. With so many applications and channels in one place, across such a range of devices, the size of this project cannot be overstated. 3SS has its work cut out, but this is a company with a reputation for nailing tricky projects.

3SS has come to prominence with its customizable front-end tools, which easily let customers introduce new services to subscribers. The 3Ready product was launched over three years ago specializing in linear on-demand content, or personalized playlist-like channels.

The term “super curation” is at the core of the 3Ready Entertainment Ecosystem, supposedly a leap beyond so-called “super aggregation”. 3SS believes that super-curation is the first step in delivering the advanced TV experience that viewers really want, with the ability to centralize access to all content, apps, and games relevant to a viewer’s tastes and interests.

FreeCast has a multiple revenue business model, with its main revenue source being monthly subscription fees and monthly add-on fees. This is topped up by ancillary revenue which comes from dynamic ad insertion consumption, PPV consumption, and SVoD affiliate referrals.

A few weeks ago, FreeCast standardized on the Zixi Software-Defined Video Platform for B2B distribution of live linear channels over IP networks for SelectTV. In the same breath, FreeCast is partnering with Inspire WiFi, a Florida-based wireless ISP, to expand SelectTV to MDUs across 30 states.

Back in 2015, FreeCast was boasting some 4 million subscribers on its platform (then called Rabbit TV). It could easily be at double that number by now, likely lifted by pandemic viewing trends, in turn providing the cash injection required to initiate these recent sweeping updates to take SelectTV to the next level. FreeCast was founded after sensing blood in the water from the leaky pay TV sector, and the company’s latest moves are clearly geared towards taking advantage of what has escalated into a torrent of cord cutters, cord shavers, and cord nevers.